When Is the Best Time to Visit Mt Buller? 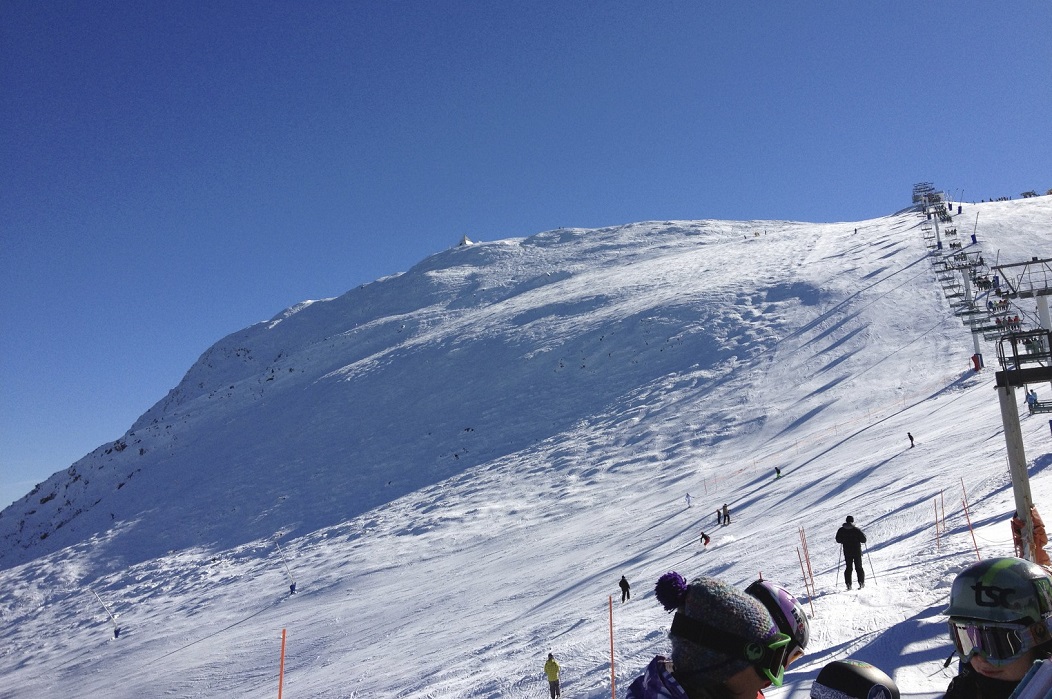 If you’re committing to a weekend or a longer trip to the slopes, you’re going to want to get the timing right. You don’t want to get up there and end up with gravel gashes all up and down your boards or skis. The official start of the ski season on Mt Buller is the Queen’s Birthday long weekend towards the beginning of June. But it’s wise not to just assume you’ll get perfect conditions at this time. If it’s been a particularly warm and magical autumn, there’s often not enough snow cover on the fields until August, lasting through to October. That said, if you get a huge dump of snow early in the season then mid-June can be the absolute best time of year to go. The slopes are emptier and you’re more likely to get stunning deals on accommodation.

On average, the best time to visit for skiers and snowboarders is between late July and August. But also means you’ll be visiting during peak times so it’s best to plan your trip early. The slopes will be a bit more crowded. But if you’re organised, you can get up a bit earlier and consistently carve your way down some open snow. Especially if you make your way to the more secluded parts of the mountain over on the southern slopes.

For non-skiers the best time to visit is in Spring. This is from the beginning of September until the close of the season. It’s a great time for mountain biking, tobogganing (if there’s still some snow) and hiking. You can use the trails free of charge. A complimentary bushwalking map is also available for the alpine area too. Simply park, and get out to breath in that fresh mountain air. You can also download the free Mt Buller Walks App on your phone. It includes images, informative narration and maps.  In terms of mountain biking, there are 11kms of trails carved into the mountain for those who want an action packed ride. Then there’s the Copperhead trail, which is more of more of a swooping cruise down the lower hills. Shuttle buses are available to take you up. Head to the Gravity Shuttle page for schedules and more information.